What To Do If You Get Sued 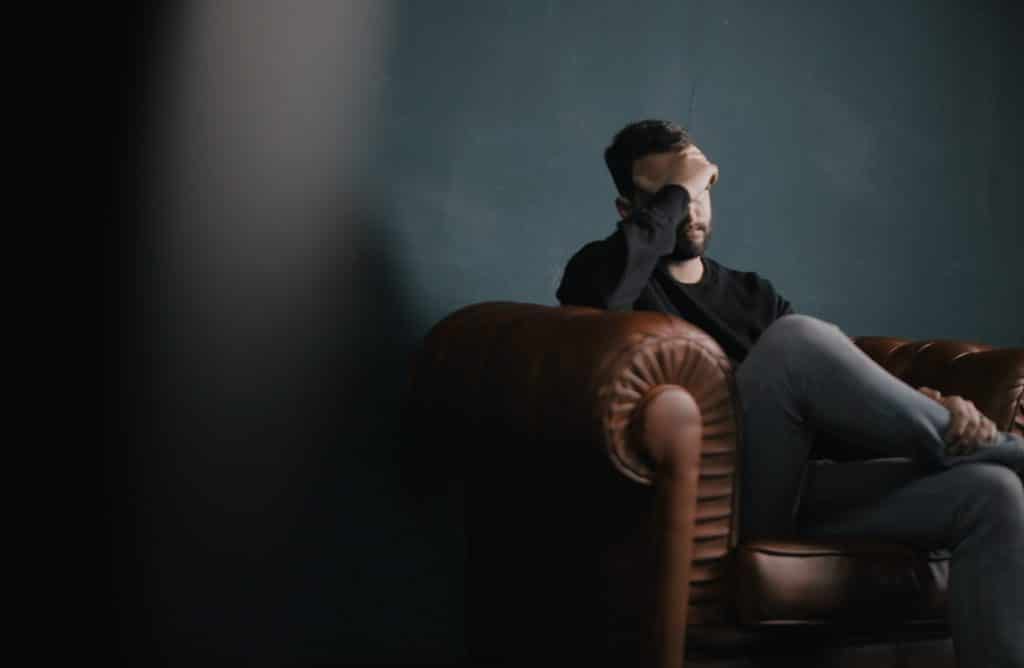 Getting sued can be scary, but never run away from a lawsuit. Just like a leaky pipe, if you ignore it, it’s just going to get worse.

In this article, we’re going to explain the basic actions you should take if you get sued.

As always, this is not legal advice and every lawsuit is different. If you don’t know what to do, we always suggest that you contact a licensed professional in your state.

How Do You Know If You’ve Been Sued?

As a general rule, you have only been sued if you actually receive personal service of process. In other words, someone (usually a process server or sheriff) needs to physically hand that summons and complaint to you or someone in your household.

If you received something in the mail, unless there is a specific court order saying you can receive it in the mail, that is not good enough to sue you.

Your relatives who live with you can accept service of process on your behalf. So, if somebody shows up at your door and hands something to your husband or wife who lives with you, in most states, that will count as service of process.

If you are a business owner and someone from your business is served, like a VP or any officer of the company, typically, that will count as service of process.

When you receive service of process of the lawsuit, there will be a few documents included in the packet. One is the complaint. The complaint is the statement of the facts that are being alleged against you and the legal claims that are being made against you. So, the plaintiff, meaning the other side, might say that you, the defendant, were negligent by not shoveling your sidewalk and the plaintiff slipped and had a broken bone. And so, those are the facts, and they have medical bills now, and the claim against you is negligence, premises liability. That's the type of thing that a complaint will say.

The other document in the packet you received is called a summons. The summons will give you a certain timeframe in which you have to file your response. In Colorado, it's typically 21 days for district court and it can be as little as 14 days for county court. In general, the time frame depends on the court, state, and type of claim that's being made against you.

What Should You Do After Service of Process?

After you have received the summons and complaint, the first thing you should do is consult a lawyer. You never know how bad it can be. At Lyda Law Firm, we have seen people try to ignore lawsuits and it just doesn't work out well.

What Happens if you Ignore a Lawsuit?

Ignoring a lawsuit is never a good idea. When you are sued, you are given a certain amount of time to respond to the lawsuit. Once that amount of time passes, the other side will move for something called a "default judgment."

If you don’t respond to the lawsuit, the court will typically enter a default judgment against you, meaning that you lost the lawsuit and the court has decided that the opposing party is the victor.

Additionally, they may send you interrogatories, which are written questions that you have to answer about where your assets are. If you ignore those interrogatories, you could be held in contempt of court, and the court can assess fines against you. Or, potentially, if it gets bad enough, even throw you in jail.

The important lesson here is that you should not ignore your lawsuit.

What To Do Instead of Ignoring a Lawsuit

There are also times when you're not even allowed to represent yourself. For example, in Colorado, if the dispute is over $20,000, even if you are the sole owner of the company, you cannot represent the company in court because the company is something separate from you. So, it would be like you representing another person in court; and if you are not a licensed attorney, you are not allowed to do that. All the more reason to consult a lawyer if you think you may have been sued.

As we mentioned previously, the summons will give you a deadline for response. Your number one job after receiving that packet is to make sure that you meet that deadline. The summons is your most important date, and you need to make sure to file your response by that date.

It can often be fairly simple, depending on the type of court and there may be instructions in the packet of documents that you were served with. The format is different for every court, so you really should consult a lawyer to help you prepare your response.

Once you have filed your answer and, potentially, your counterclaims, the case is now what's called "at issue." And that means you will proceed to the other steps of the lawsuit, which we'll discuss in another article.

If you have any questions, or if you have been served, please do not hesitate to reach out to us.