How to Initiate a Lawsuit [aka How to Sue Someone] 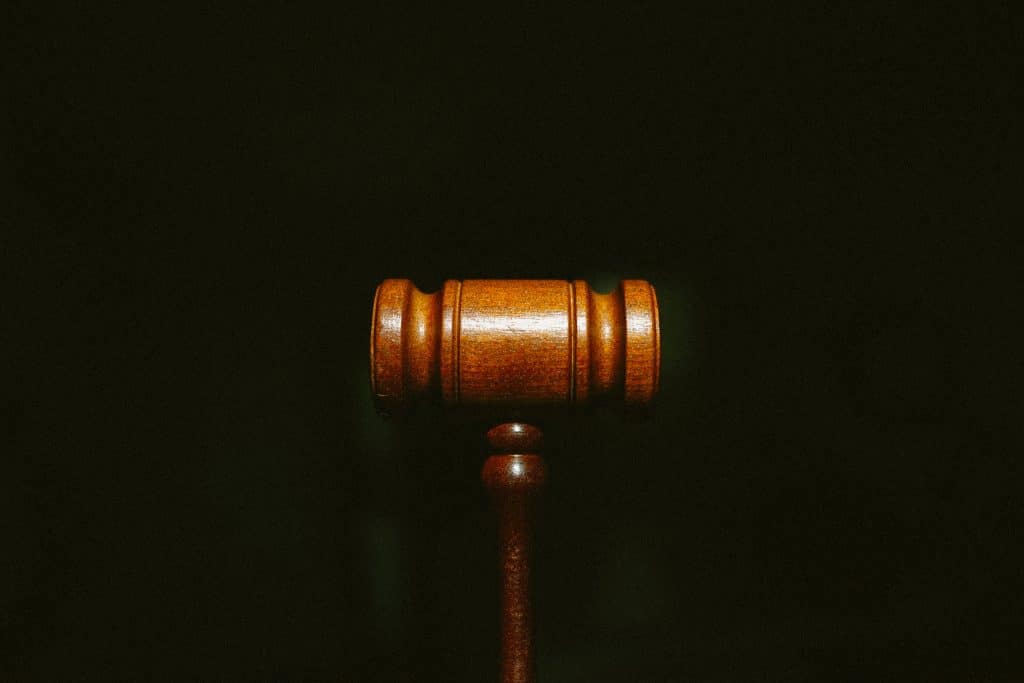 If you have a disagreement with someone and can't resolve the dispute through a friendly conversation, you might need to consider filing a lawsuit against the other person or business.

First, we should say that the best way to resolve a dispute is to work it out outside of a courtroom. Lawsuits are time-consuming and costly, making them a terrible experience for everyone involved - even if you win.

But when push comes to shove, there are times when filing a lawsuit is your last resort. Sometimes, the only way to deal with a bully is to stand up to them.

How do you sue someone?

This article will discuss the basic steps of suing someone and what happens after you file a lawsuit. But first, let's discuss some of the options you can consider before suing someone.

As we mentioned, lawsuits are a painful process, and we often advocate for settling a dispute without going to court. Taking a case all the way to court is very time consuming and costly. Fortunately, there are alternatives.

Sometimes, it helps to write what's called a demand letter or a cease and desist letter. A demand letter is a strongly worded letter written by a lawyer on their letterhead. This shows the other side that you have talked to a lawyer and that the lawyer thinks you have a case.

Sending a demand letter can often bring the other party to the table and increase their willingness to negotiate a settlement.

A lawyer will usually draft a demand letter that cites specific laws and shows the legal basis for your side of the story. We recommend that your demand letters also include a deadline for responding; that way, you're not just waiting and waiting before filing your lawsuit.

When talking about a timeline, it's also important to consider your statute of limitations. A statute of limitations is the time limit that you have to sue somebody. So depending on where you are and what type of claim you have, you might have a limited time to initiate a lawsuit. Your attorney will be able to identify the statute(s) of limitations that applies to your specific case.

After your initial demand letter, the next thing you need to do before suing is to make sure that any contract you have with the other party allows you to sue. Sometimes contracts contain clauses that require that disputes are solved outside of court through mediation, arbitration, or another alternative dispute resolution.

Mediation is the voluntary resolution of disputes between parties. It is often the quickest, most affordable, and most certain way to resolve a lawsuit.

In mediation, the two parties come together and try to resolve the dispute with the help of a third-party mediator. Mediation is essentially a brainstorming session on how the two parties can come to an agreement.

Arbitration is very similar to mediation in the sense that both take place outside of a courtroom. The main difference is that there is an "arbiter" that acts as a judge and will ultimately decide on the dispute in arbitration.

Arbitration is a lot like a trial, except that it is a little less formal and often much less expensive.

How to Sue Someone

Once you have exhausted efforts to resolve a dispute outside of court, you can escalate that by going to your lawyer and writing a complaint.

The complaint is the document that opens the lawsuit. It says your side of the story that outlines the facets of the case that explains why you are suing. The complaint includes the legal basis for suing, and it says precisely what claims you are bringing against the other side (breach of contract, negligence, infliction of emotional distress, etc.).

In most cases, your attorney will draft the complaint on your behalf.

After your attorney finalizes the complaint, you will file that complaint with the court and serve it upon the other party. You can hire a process server to serve the complaint for you.

The summons is the document that says, "Here is your complaint. You have to respond to it by X-date in this particular court." And it is served in a packet with the complaint on the other person in the lawsuit.

After service, your process server will send you back an affidavit, which is a sworn statement saying, "I served this person at their house at X-time on X-date." Or it will say, "I wasn't able to find this person because they were dodging me." If that's the case, there is a workaround, which is too detailed to go into for this video.

After the process server sends back the affidavit, you are off to the races. The ball is now in the court of the other party of the lawsuit and you have initiated your lawsuit.

What Happens After You Sue Someone?

Now that you have officially filed your lawsuit, what happens next?

The next step is that you have to wait for the opposing party to file an "answer." The person you are suing will have a deadline (as seen in the summons and complaint) to respond. In Colorado, the deadline is typically 21 days for district court and as little as 14 days for county court. In general, the timeframe depends on the court, state, and type of claim made in the lawsuit.

If the opposing party does respond to the lawsuit, the case is now "at issue." And that means you will proceed to the other steps of the lawsuit, which we'll discuss in another article.

It is important to note that a lawsuit can be settled "outside of court" at any point during this process. So, even after you have filed your suit, you can still come to an agreement with the opposing party before (or even during) the litigation process.