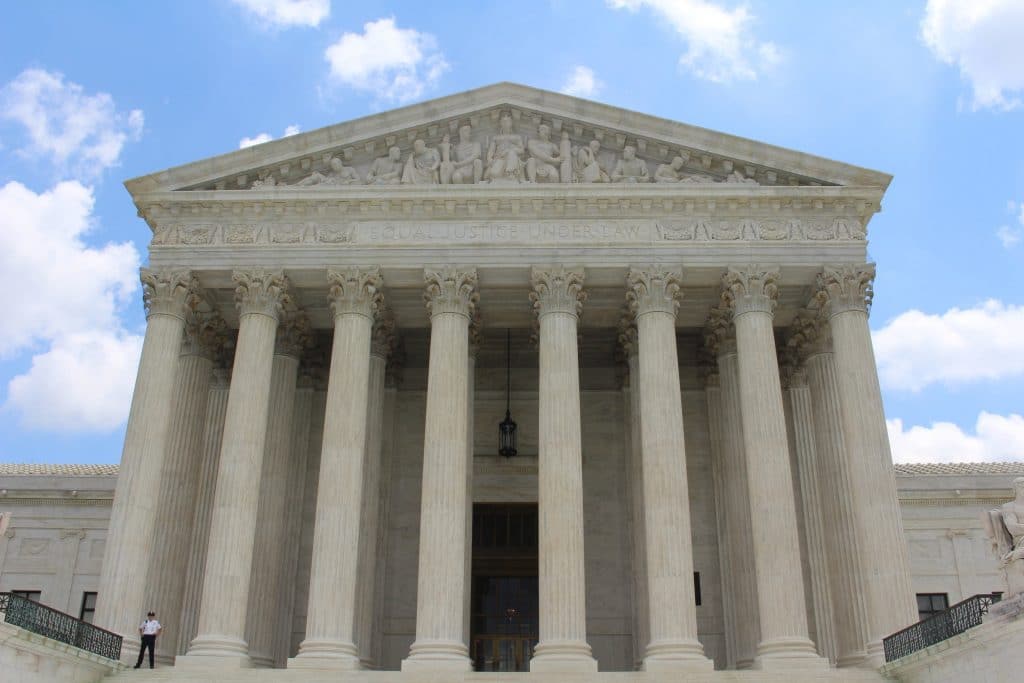 Multiple media sources, including the Washington Post, have suggested that Colorado Supreme Court Justice Monica Márquez is a potential nominee to fill the vacancy created by the death of Justice Antonin Scalia. Justice Márquez was nominated for the Colorado Supreme Court by Governor Bill Ritter, Jr. and was sworn in on December 10, 2010. She graduated from Yale Law School and clerked for Judge David Ebel of the Tenth Circuit.

After her appointment to the Colorado Supreme Court, Mark Lyda of Lyda Werge LLC served as law clerk to Justice Márquez.