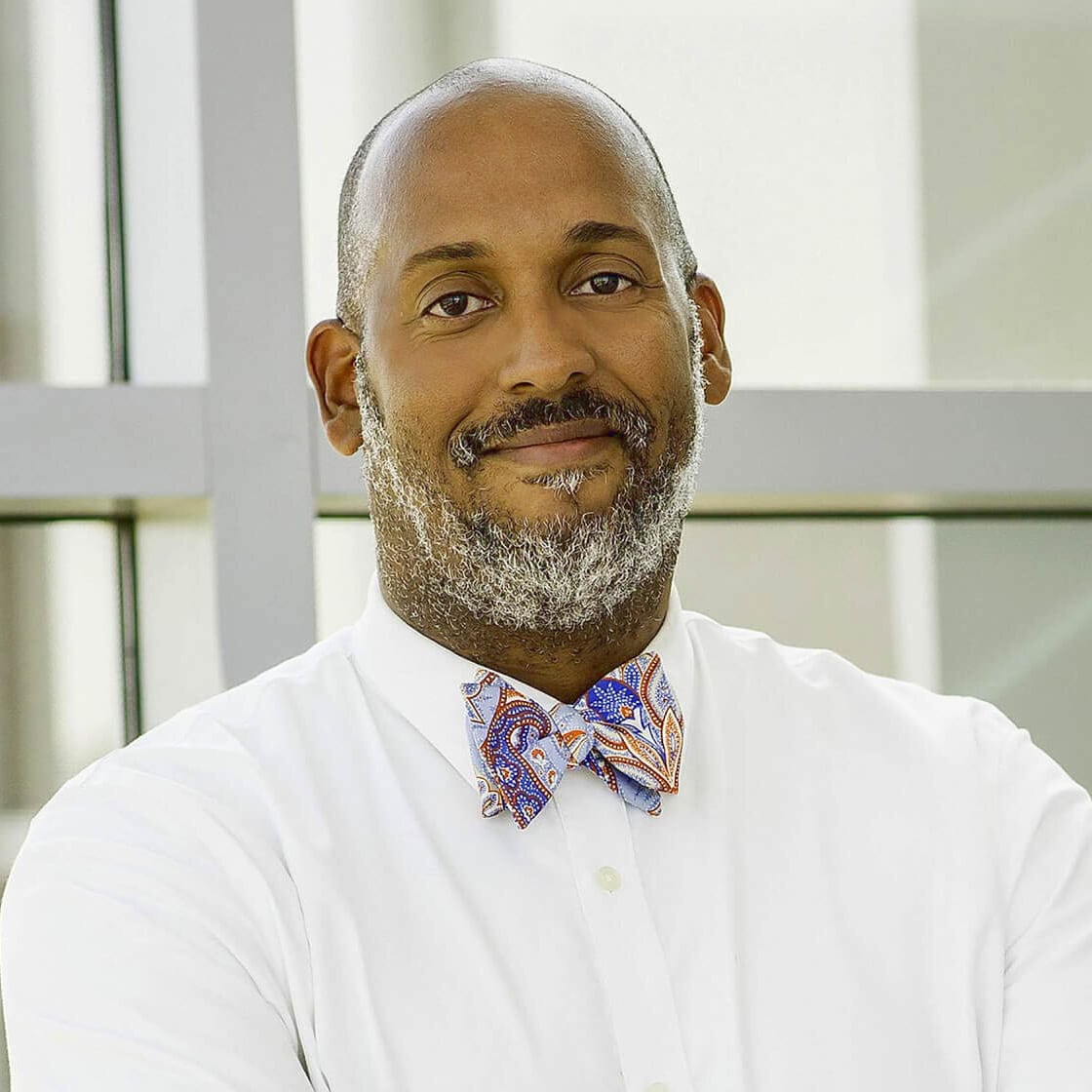 Before joining Lyda Strategies, Tyler Mounsey spent nearly two decades in the lobbying and political worlds. Most recently, Tyler served as a political consultant to the Hickenlooper for Colorado campaign. Prior to that, he was focused on healthcare, small business and education lobbying at the State Capitol.

Tyler’s experience includes serving as Director of Government Affairs for Metropolitan State University of Denver and lobbying on behalf of the Colorado Department of Higher Education (CDHE) and Department of Regulatory Agencies (DORA).

At CDHE, he blended passion with lobbying by helping secure record levels of funding for post-secondary education and expanding access to education for all of Colorado’s students. At DORA, he gained valuable experience supporting businesses and helping navigate the ever-changing landscape of regulations and rules. In 2010, he served as Director of Constituent Services for Governor Hickenlooper.

In the campaign world, Tyler’s career focuses on capitalizing political outreach for successful outcomes. In 2020, he served as political consultant for Senator John Hickenlooper and the Bloomberg 2020 campaign. In 2016, he served as State Political Director for Hillary Clinton in Colorado. He also worked on both the 2008 and 2012 campaigns for President Barack Obama. This lead to continued travel domestically and abroad with President Obama’s administration.

He graduated from American University in Washington DC with a BA in Political Science. While not originally from Colorado, he has definitely made this state his home. He dons his favorite Colorado Flag belt buckle every day, occasionally paired with his favorite Colorado flag bowtie. When not working in the office or shopping for new bowties, Tyler spends his time with his wife and their four-year old daughter.