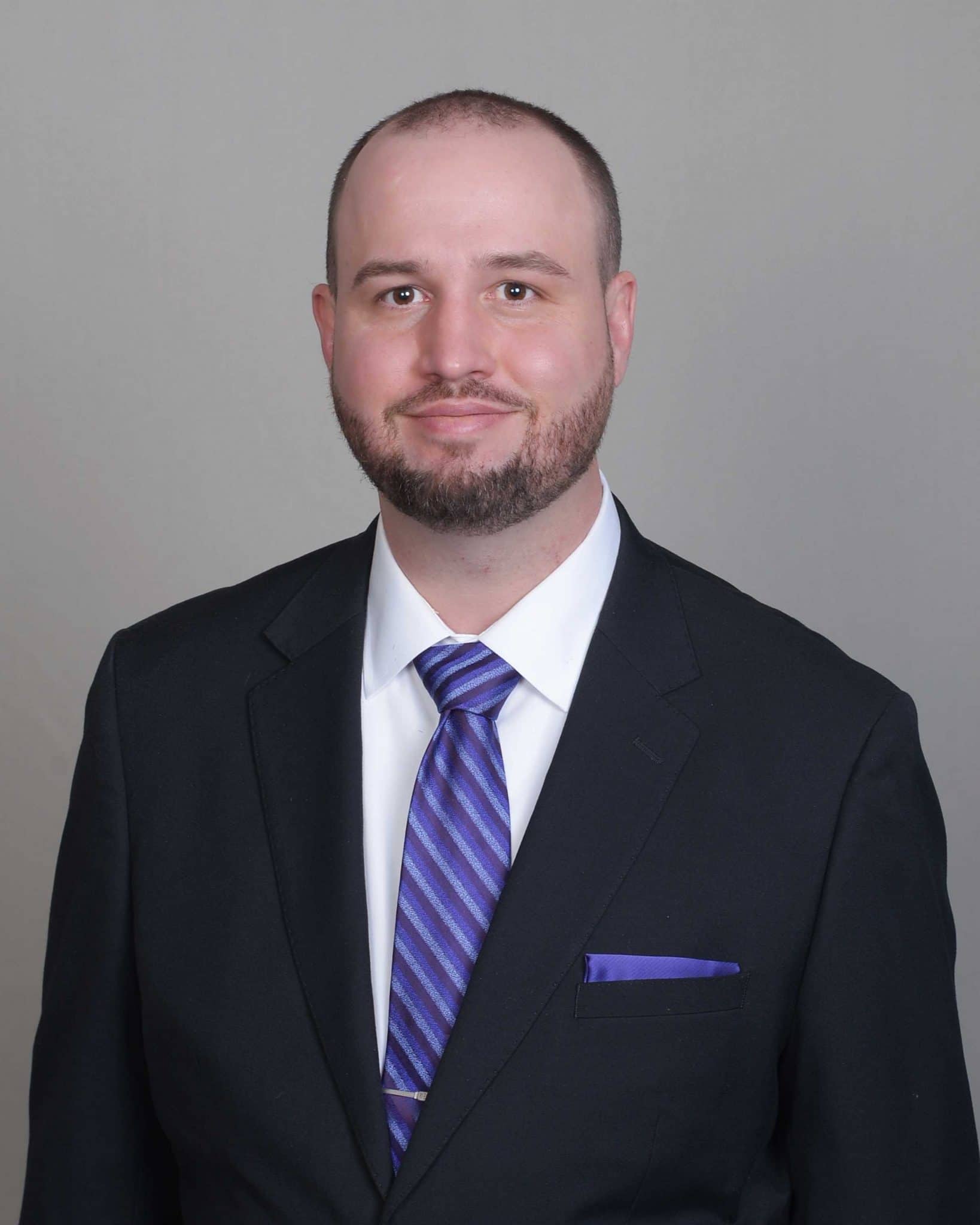 Richard is a social worker and political consultant in the Denver Metro Area. His areas of focus are on grassroots and national campaigns and on advocating for issues surrounding children, families, poverty, and systemic oppression.

Richard has been working in politics since 2018, where he was an intern with Colorado Common Cause. He ran the line monitor program designed to prevent electioneering and voter intimidation at Voter Service and Polling Centers. Over 70 volunteers were recruited to monitor VSPCs on election day. Richard personally went and monitored Union Station due to incredibly long lines, and provided guidance to people in line at the end of the day that they could still vote since they were in line before the polls closed. Richard also researched ballot measures, and was even in a direct mailer campaign for Amendments Y&Z establishing two independent redistricting committees for state representative and senate districts, and congressional districts.

After this internship elapsed and he received his MSW in Organizational Leadership and Policy practice, he began a series of jobs in various areas of politics. Richard first worked on the Bryan Lindstrom for Aurora City Council Ward Six campaign in 2019. A relentless canvasser at this time, Richard personally knocked over 2000 doors in a month and helped boost turnout by over 300 percent compared to the 2015 numbers. He also trained other canvassers in how to knock doors in Ward Six. He was a Legislative Assistant at Michael Best Strategies for the 2020 Legislative Session. Richard worked on opioid legislation, arranged logistics for lobby days for various organizations, and did research around protocols for virtual caucuses in response to COVID19.

Richard then joined Organizing Corps 2020, where he was trained to be a field organizer for the battleground state of Pennsylvania. During the 2020 Democratic Coordinated Campaign, Richard virtually organized for Democrats up and down the ticket in Montgomery County Pennsylvania. He managed a team of over 100 volunteers and 14 volunteer leaders. He was part of an effort that netted President Biden 41,000 more votes from Montgomery County in 2020 than Secretary Clinton received in 2016. This was more than half the win margin for President Biden in the state of Pennsylvania. Additionally, the State Representative won his reelection bid for Richard’s turf, which was atypical for many down ballot races in 2020.

Richard then was a 2021 fellow with the Urban Leaders Fellowship in Denver. He did policy research with State Representative Iman Jodeh, while also organizing the Clean Slate Coalition with The Interfaith Alliance of Colorado around automatic record sealing. He then became the Lead Organizer with Interfaith, during that time he put on two virtual townhalls on automatic record sealing and health equity for justice involved individuals. He also organized a record sealing clinic for justice involved individuals where 88 individuals were able to have their records sealed, allowing greater access to housing and employment opportunities.

During his clinical career, Richard worked with many different populations. He worked with: bereaved children, HIV impacted children, neurodiverse children with IEPs, foster children, and older adults in a skilled nursing facility. He also has experience researching and rewriting non-profit by-laws for better board development, management, and DEI work with non-profit entities.